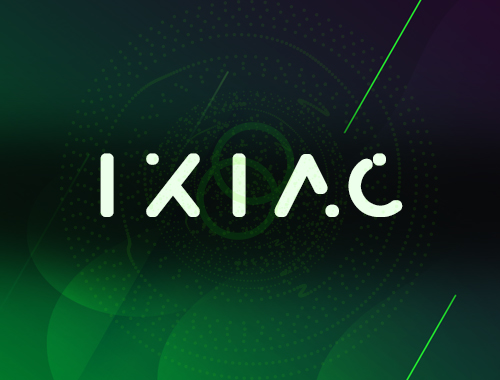 
A decentralized ledger relies on DLT nodes to reach consensus and propagate new blocks to the network. There are different approaches in the industry like Proof of Work and Proof of Stake. With Ixian, we wanted to create a new consensus model, which solves the power intensity/electricity usage of Proof of Work systems, and also avoid the issues associated with Proof of Stake models.

While Proof of Stake has its own benefits, the issues it brings with it are not entirely negligible. To name a few and their implications on Ixian:

As a result we have designed Ixiac - a hybrid model, which employs Proof of Work for node authorization and a 75% consensus between last signing nodes, locked to 1000 signers (so the limit is 1000 signers per block). Ixiac isn’t fully implemented yet, that’s why there is currently a requirement of 2000 IXIs for running a master node. This will be completely removed in the next few versions, when Ixiac is fully operational. You can find more details about how Ixiac works in subsections “Generating New Currency”, “Block Acceptance Criteria” and “Ixiac Algorithm - Hybrid PoW” of section “4. High-Level Overview” and in section “7. Ixiac - Hybrid Consensus Algorithm” of the Ixian DLT Whitepaper, which can be found on https://docs.ixian.io/tech_docs/dlt_whitepaper.html.


We have designed Ixiac with the following things in mind:

Since this is all quite technical, what needs to happen to avoid network stalling completely is full implementation of Ixiac and over 2000 DLT nodes running on the network. Do note that even in the current state if transaction and user activity increases, the slow nodes will start lagging behind so those that are running several nodes on low-end hardware will automatically drop off, forcing the network to reorganize so that only more capable nodes will push the network forward.

We believe that Ixiac is a truly innovative consensus algorithm, which solves many issues that blockchains are facing.