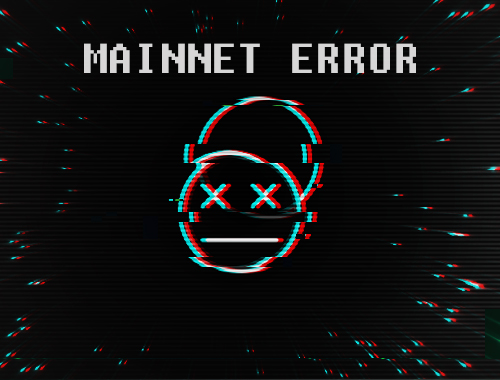 
The Ixian network had some issues during the past week and got stuck on block #866000. About a week ago a lot of nodes dropped off as a result of a DDoS-like attack. There were multiple DDoS attacks in the week before the network got stuck on our website server and connection of the seed1 server as well.

While the network was stuck, PoW solutions were piling in the unprocessed transaction pool of the nodes (as they normally would). Once there were a lot of such transactions, nodes would periodically block execution of other parts for longer periods of time, which resulted in nodes being unresponsive for the time being, which in turn disconnected from the network. Once the nodes processed everything, they would reconnect again, but got into the same loop after a short while, resulting in not being able to process any new blocks. This happened due to an unoptimized piece of code, which is responsible for clearing invalid transactions from the transaction pool. We've optimized this part of the code and released a new version of Ixian DLT software (xdc-0.6.6g).

While we strive to make Ixian technology excellent and try to follow best practices, sometimes bugs like this happen. We expect to see more issues as the network grows and we will continue improving the technology.

We want to thank everyone for your patience and support that we've received from you during this critical time.